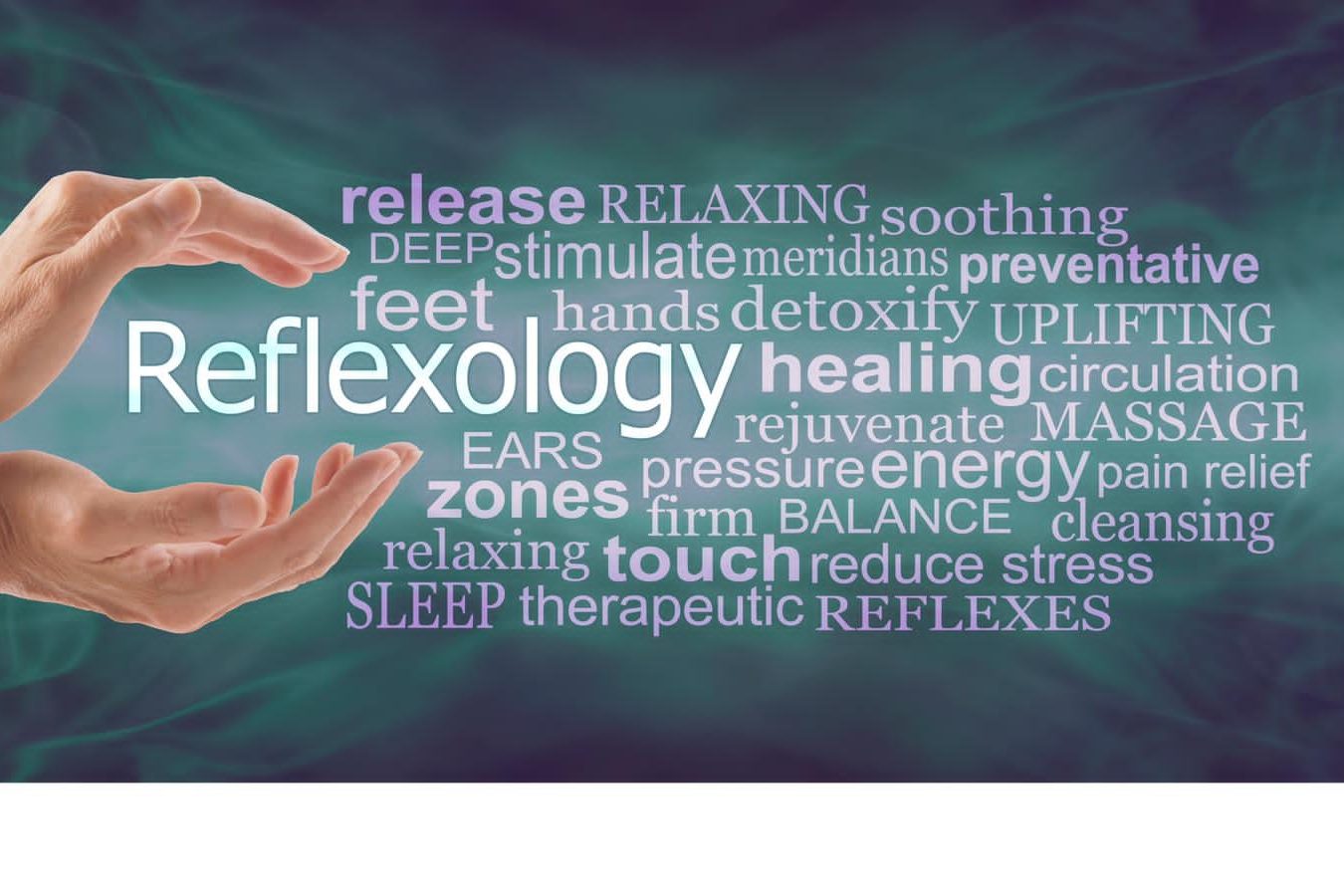 Reflexology is a non-invasive complementary therapy which involves the manipulation of specific reflex areas in the foot, hands and ears that correspond to other parts of the body.  This involves application of pressure to these reflex zones to stimulate body organs and relieve areas of congestion. Reflexology works with the body’s energy flow to stimulate self-healing and maintain balance in physical function. 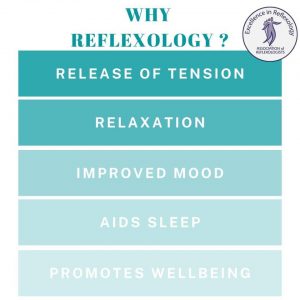 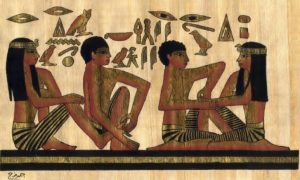 The earliest known reference to Reflexology is more than 4000 years old.  Illustrations found on the wall of the Physicians Tomb at Saqqara, Egypt dating to around 2330BC shows the therapeutic benefits of manipulating specific points on the hand and feet.

The Chinese are also known to have used Reflexology together with acupuncture.  Dr Wang-Wei, a Chinese doctor in the 4th century BC evidently used to position acupuncture needles in his patients’ bodies and then apply very firm pressure with his thumbs to the soles of their feet.

In 1582, Dr Ball of Leipzig (Germany) published a booklet describing the treatment of organs through pressure points.   In 1902, American doctor Dr William Fitzgerald started working on toes and fingers of his patients to quickly realize that this produced considerable analgesia and relieved headaches, earaches, tummy aches etc. Dr Fitzgerald evolved a theory that divided the human body longitudinally into five zones on the left and five zones on the right. He concluded that any problem of an organ lying in one particular zone could be treated by applying pressure somewhere else within the same zone. Along with Dr Fitzgerald, Dr Bowers brought out the first book on pressure therapy entitled “Zone Therapy”.  It contained therapeutic recommendations and guidelines for doctors, dentists, gynecologists, ENT specialists and others. Reflex Zone Therapy was given a further boost by Dr George White and Dr Joseph Riley.

Eunice Ingham, a therapist who worked in Dr Riley’s office, came up with the idea that if pressing on hands can influence internal organs, pressing on soles should also produce similar effects.  Driven with this idea, she began probing the feet of all the persons she came across, finding a tender spot and correlating it with the diseased internal organ.  Such careful study enabled her to map the entire human body on the soles of two feet.

What to expect during your first session

A full consultation will be taken soon after you enter the treatment room.  This will enable us to give you the best possible treatment we can offer.

Fully clothed (except for your socks) you will be asked to lie on the couch and to preferably switch off or mute your mobile.  It is very important to learn how to dedicate some time just to yourself away from all the thoughts and worries of everyday life.

We will prepare a blend of essential oils in carrier oil according to the information received during the consultation, to use during the session.

The session starts with some techniques  which will help you to unwind and relax deeply.

Pressure will be applied to certain areas of your feet in order to help the body restore it’s balance.

Following the session you will be asked to drink more water especially during the following two days and rest as much as possible.