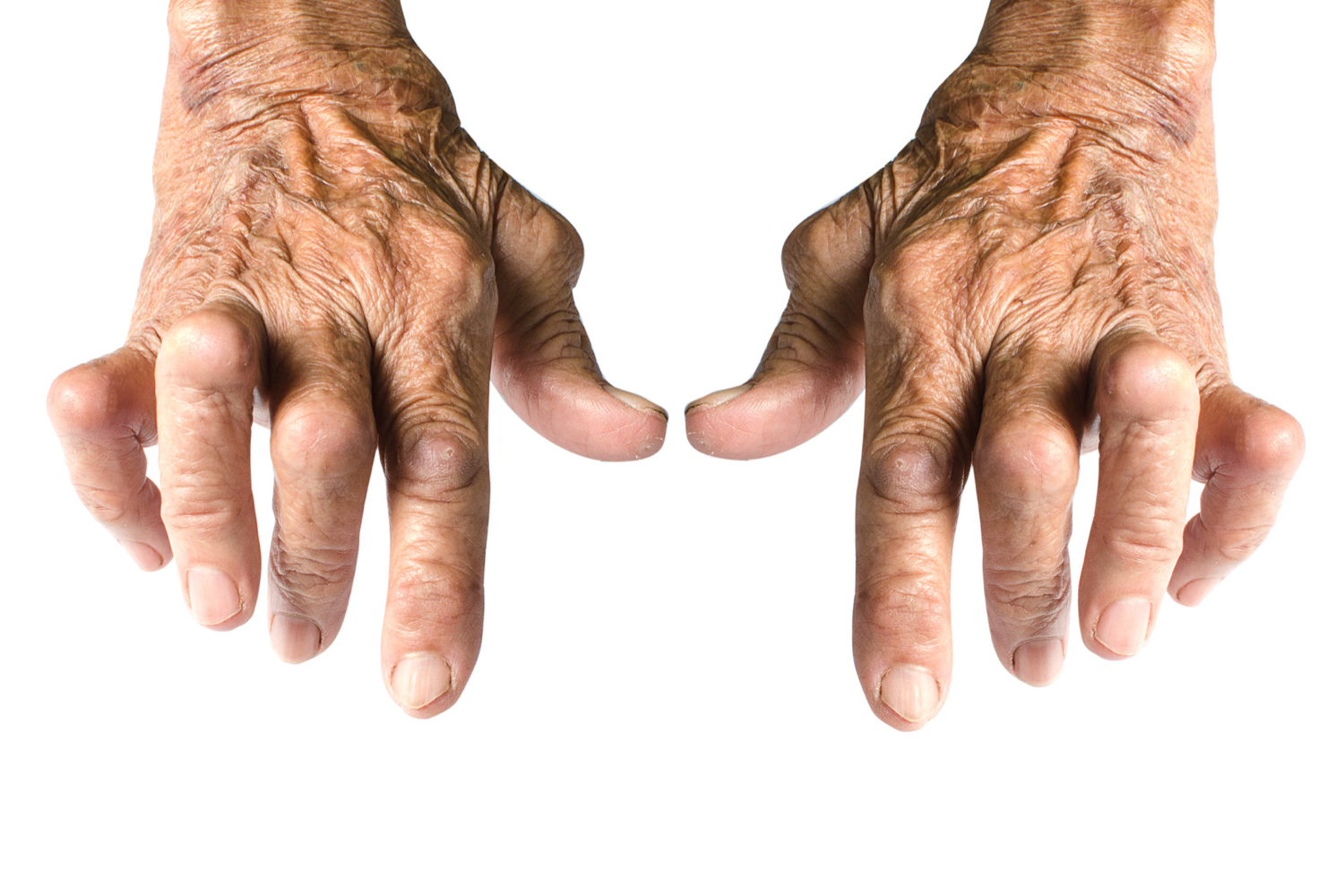 The word Arthritis comes from the Greek arthron meaning “joint” and the Latin itis meaning “inflammation“.

Arthritis affects the musculoskeletal system, specifically the joints. It is the main cause of disability among people over fifty-five years of age in industrialized countries.

Whilst often referred to as if it were a single disease, arthritis is actually an umbrella term used for a group of more than 100 medical conditions. While the most common form of arthritis – osteoarthritis (OA) – is most prevalent in people over 60, arthritis in its various forms can start as early as infancy.

The common thread among these 100-plus conditions is that they all affect the musculoskeletal system and specifically the joints – where two or more bones meet. Arthritis-related joint problems include pain, stiffness, inflammation and damage to joint cartilage (the tough, smooth tissue that covers the ends of the bones, enabling them to glide against one another) and surrounding structures.

The following factors may contribute towards a higher arthritis risk:

Practising Aromatherapy on an island with a very humid climate and where obesity is a major concern I get to see clients suffering from Arthritis very often. Essential oils I normally use when dealing with this condition are:

These oils synergistically help a lot to decrease inflammation, decrease pain and basically improve client’s quality of life.  I have a particular 75 year old client who calls this blend his Dance Partner. He loves Ball Room dancing and had to stop due to Arthritis in his knee. He has been using this blend for a year now and he has been dancing again ever since